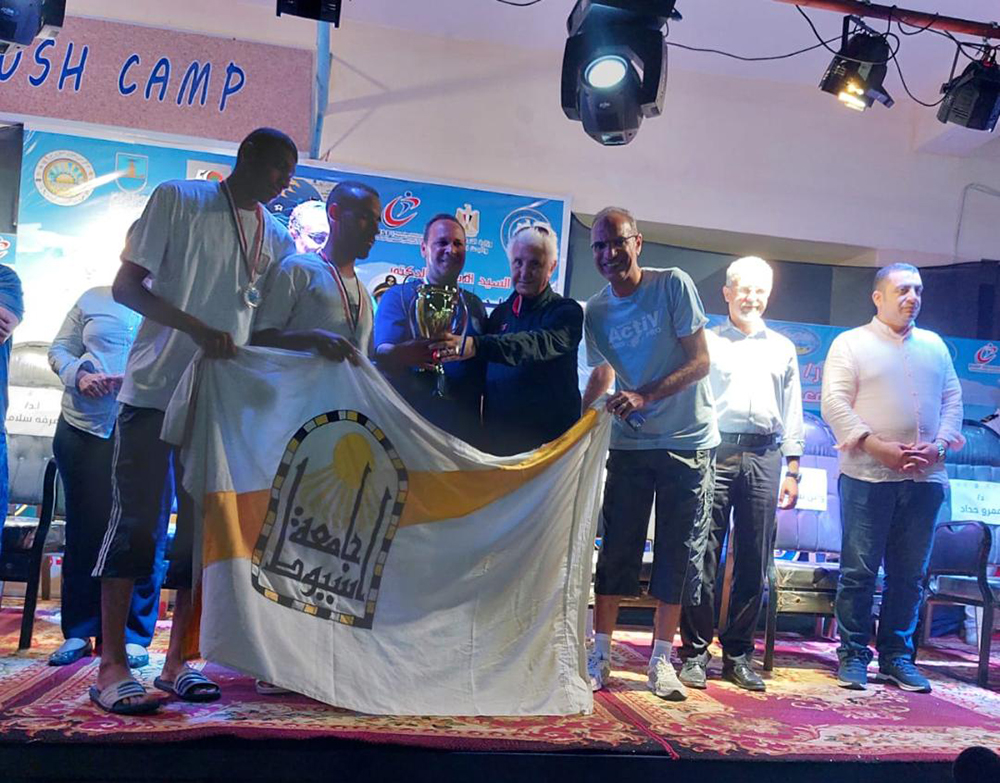 Prof. Ahmed Al -Minshawi, Acting of the President of Assiut University, congratulates the Assiut Beach Volleyball University team, which won the second place among Egyptian Universities in the championship that was held within the activities of the fourth sports festival for Beach Sports for students under the supervision of Prof. Abdel Aziz Qansowah, President of Alexandria University, in cooperation with the Egyptian Sports Federation of Universities and the Directorate of Youth and Sports in Matrouh, and with the participation of 350 male and female students from 21 Egyptian universities, and included competitions in several beach games: beach football, beach volleyball, recreational games, and some entertainment competitions.
Prof. Ahmed Abdel -Mawla, Acting of the Vice President of Assiut University for Education and Student Affairs, pointed out that the university administration is keen to participate in the festival, which was held within the framework of the national fitness project adopted by the President of the Republic to urge young people's interest in exercising, and to achieve positive effective communication between students of Egyptian universities by exercising, stressing that the festival was a passage for students after a period of interruption of such activities due to the Covid pandemic. 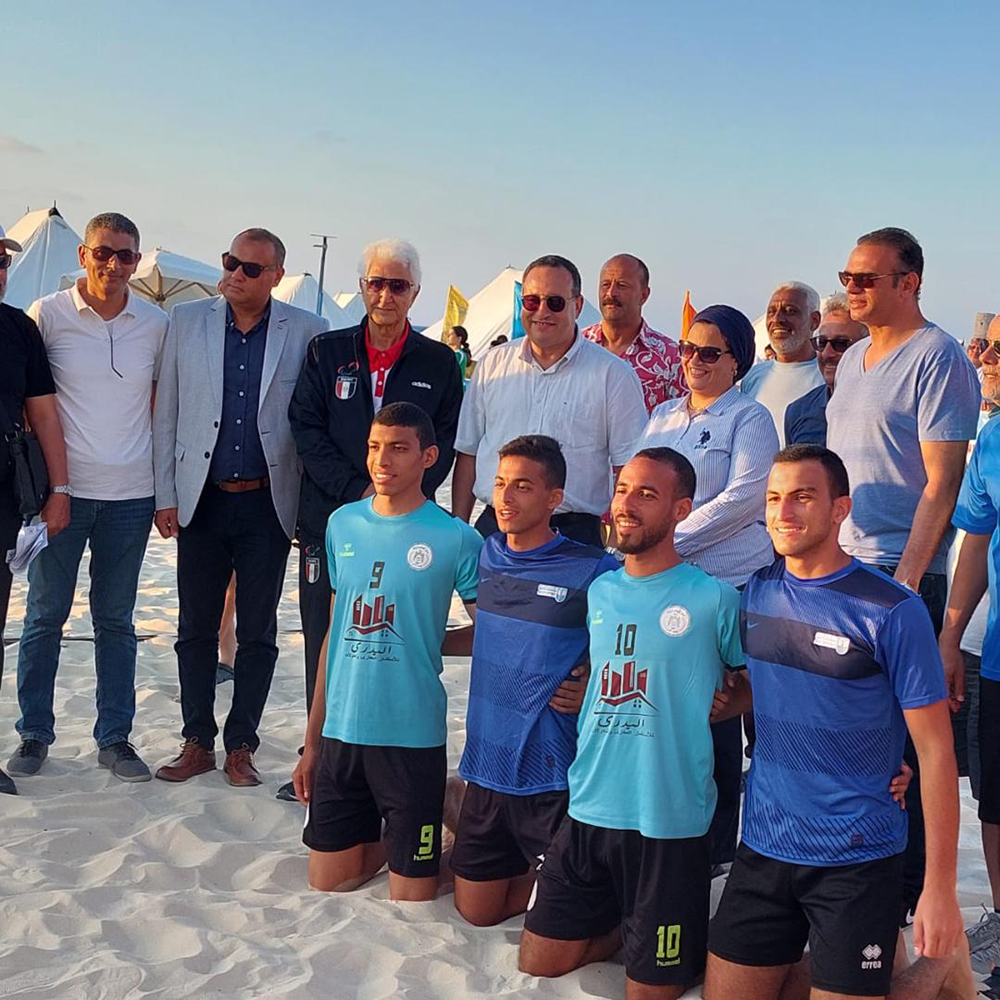 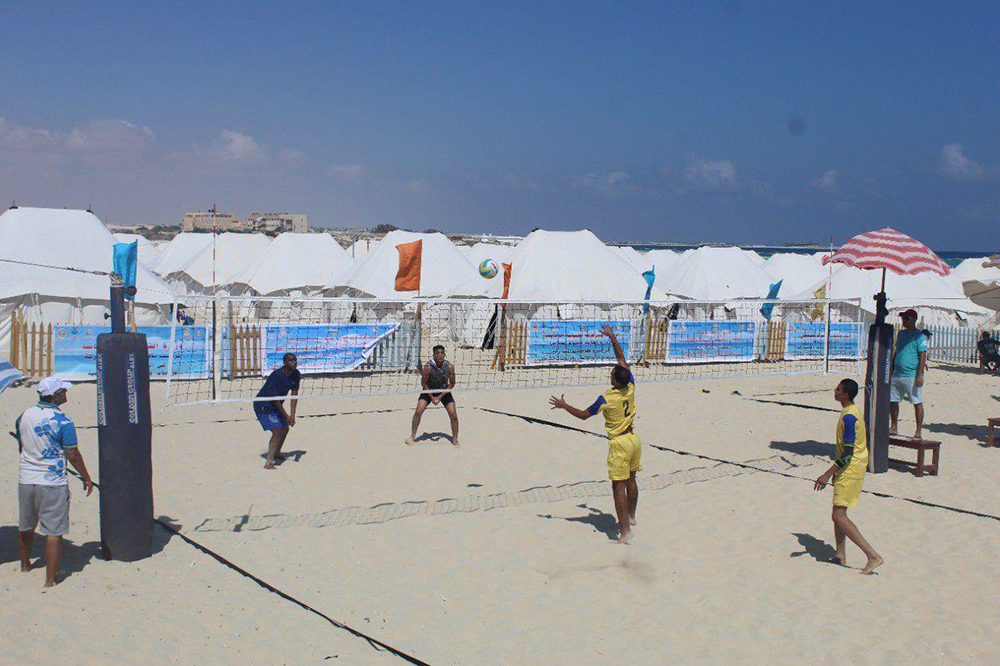