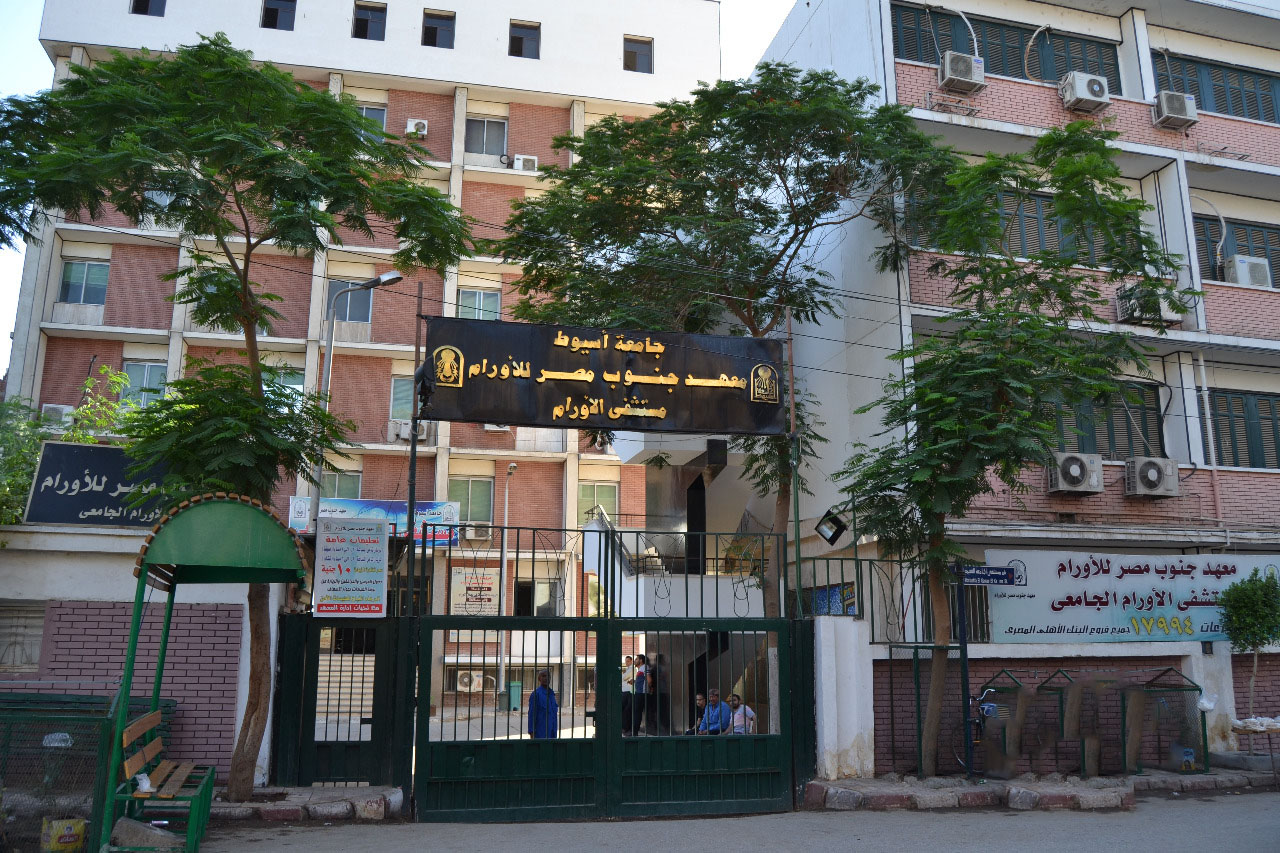 South Egypt Cancer Institute is a governmental foundation to prepare highly specialized staff to provide the maximum possible care for cancer patients, to provide continuing medical education, training of researchers and physicians in the oncology field, and conduct research aimed at understanding diagnosis, treatment and prevention of cancer and related diseases. As well as, the Institute works to raise awareness for cancer patients, early cancer detection and prevention in southern Egypt

Quality assurance and continuous improvement of performance and efficiency, consistent with the text of the message of the Institute and its stated objectives; as well as gain the trust of the community in its graduates, and the graduation of special human resources and empowered, and building on the mechanisms ˝ calendar internationally recognized.

1- Update strategic plan for the Institute to keep up with global changes and support the Institute for application for accredation.
2- Development of faculty members and ancillary staff and encourage them to communicate with regional and international organizations to develop the efficiency of education and scientific research.
3- Development of students' educational abilities by activating modern strategies in teaching, learning and encourage continuing education and training to produce distinct cadres in various specialties.
4- The development of graduate programs to keep pace with international standards through continuous support for the development of scientific research system in an integrated manner.
5- Marketing scientific researches to improve the quality of evidence based medical care and work to be applied in practical and educational areas.
6- Formulate an effective partnership with the parties of the health system through the provision of advice to local and regional community organizations by distinct elements of the faculty members of the institute.
7-Development of own resources and financial resources of the institute through the activation of the role of the special units and turn them into centers of excellence.
8- Activation of self-evaluation and continuous improvement to achieve excellence in all elements of the field of education and scientific research.
9- Improve the efficiency and effectiveness of community service at local and international levels

The cancer Institute at Assiut University aims to: 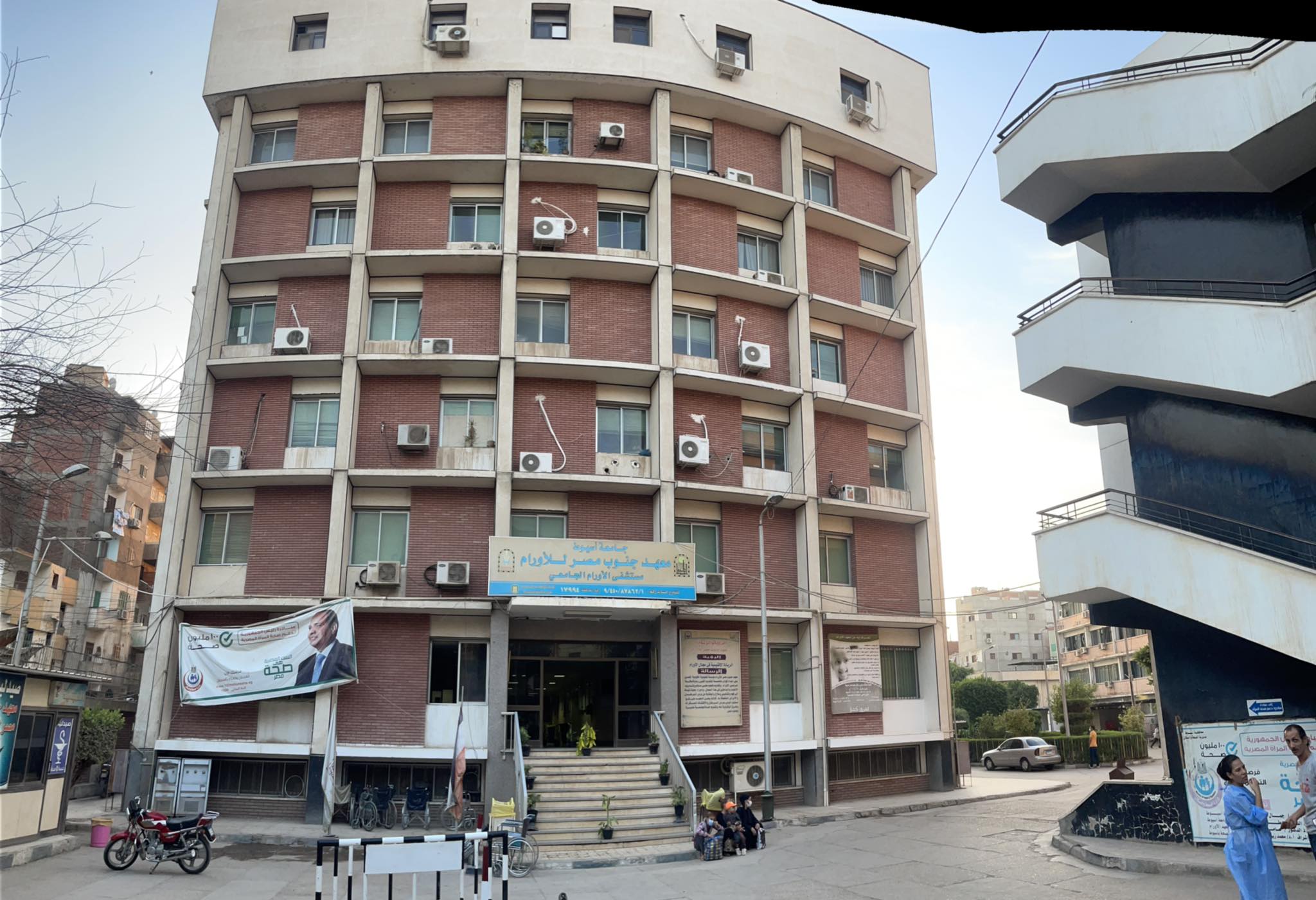 In 1991, the idea of ​​allocating the hospital’s headquarters as a nucleus for the establishment of the South Egypt Cancer Institute emerged due to the need of this large area for this advanced service for the people of Upper Egypt from Beni Suef governorate in the north to Aswan in the south.

In the same year, the Board of Directors of Assiut University Hospitals agreed to allocate the old university hospital building as the headquarters of the Oncology Hospital.

At this time, work began with the two units of bladder tumors and treatment of children’s tumors. The institute was part of the university hospital and under the supervision of the Assiut Faculty of Medicine. It did not have an independent entity and continued until 1994 AD. After that, a new thought was made to establish an independent institute for tumors in Upper Egypt, and this was met with many financial and administrative difficulties. .

On August 14, 1997, the Supreme Council of Universities Resolution No. 350 was issued approving the establishment of the South Egypt Cancer Institute at Assiut University, provided that the internal regulations of the National Cancer Institute in Cairo are applied to it.

On 29/12/1999, Presidential Decree No. (470) was issued to establish the South Egypt Cancer Institute - the institute has been working since that date as an independent scientific institute affiliated with Assiut University