Welcome to Faculty of Arts

To create a distinction education in the fields of Languages and Social Sciences to effectively contribute to achieve the vision of the university.

The faculty of Arts, Assiut University offers a number of peer-reviewed programs to prepare qualified graduates in the fields of languages, human, and social sciences with a capacity of education to compete in the labor market, conduct scientific research, and contribute to their community service and the solution of the society’s problems.

During the last decade, the faculty of Arts at Assiut University has worked on meeting the academic standards of the educational process in every possible aspect through the following measures:

Two more crucial academic programs have been added to the curriculum of the Bachelor degree students; Islamic Studies and English Translation. The mentioned programs are exclusively operating only in the Faculty of Arts at Assiut University.

Radio and Television Studio is at the service of the students on campus.

It was established in November 2008 by Dr. Helal Hany, the Minister of University Education and Scientific Research, to help the students acquire a full vision of how the working life after graduation should be like.

The studio is well-equipped with the latest TV program-production devices that should facilitate the educational process for the students such as: HD digital cameras, montage units, mixers as well as audio and image synchronizers. It is mainly used for the students' training and community service.

Press Processing Unit, supported and opened by the Noble Prize holder, Dr. Ahmed zwiel in December 2007. The unit encompasses the latest Mackintosh devices and newspaper publisher program which are not available in any of the neighboring universities in Upper Egypt. 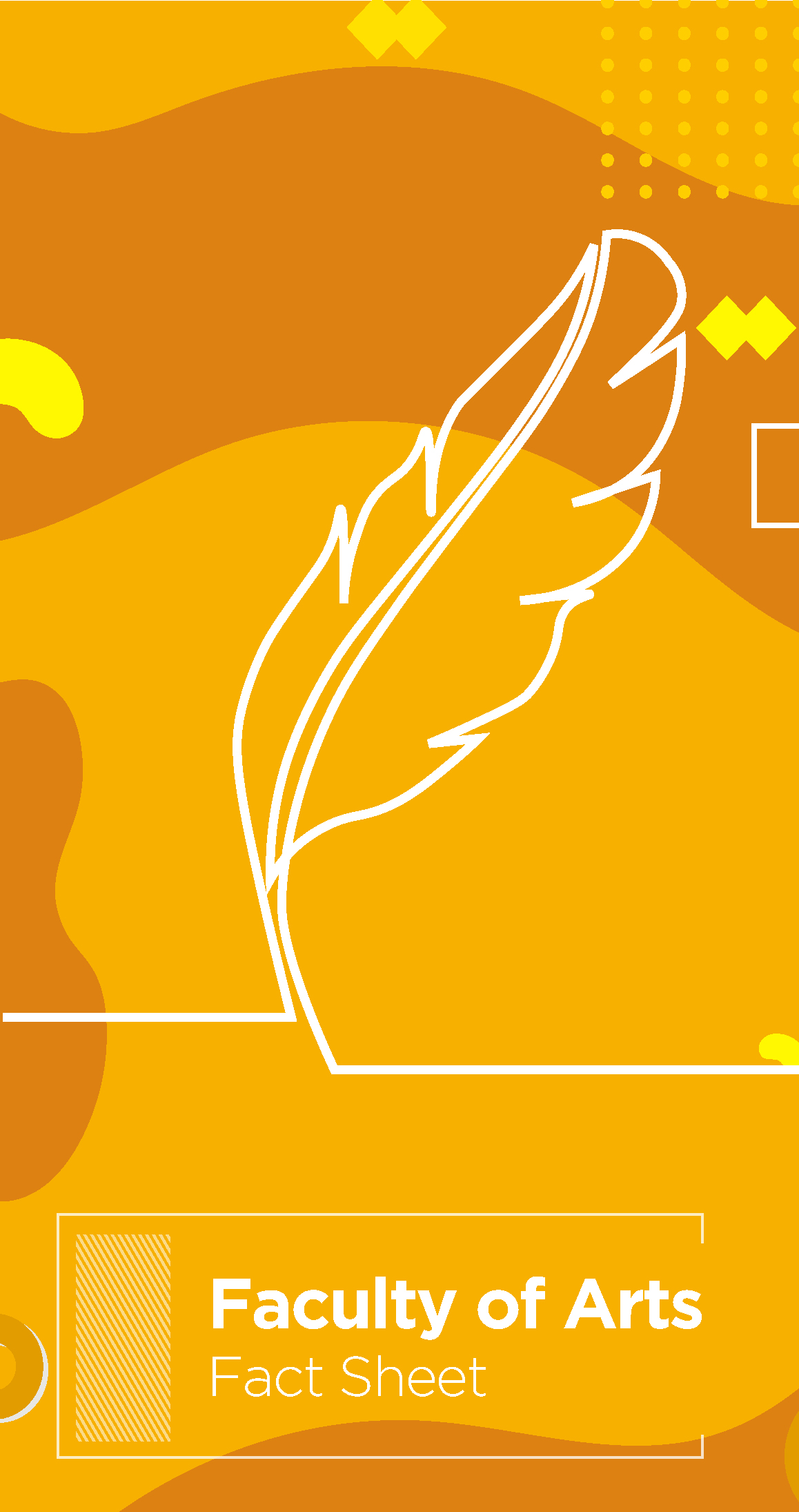 The Faculty of Arts, Assiut University with its two stages, The Bachelor degree and the postgraduate studies aims to: 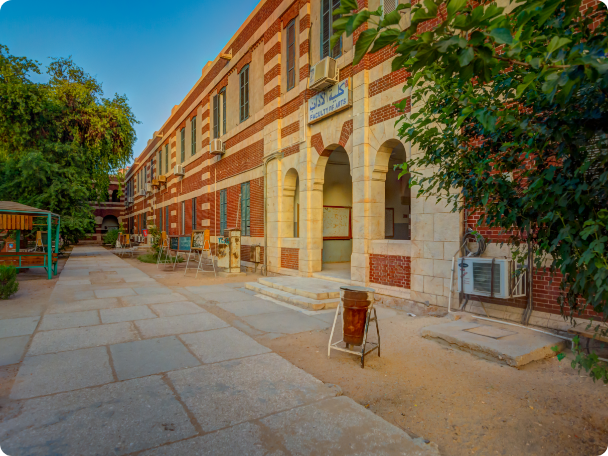 The Faculty of Arts at Assiut University represents a great historical and archeological value as its construction has been there for years and has been characterized by its architectural beauty.

Issued during the reign of King Farouk I Legislative Decree No. 156 of 1948, the first regional university in the Kingdom of Egypt was established to be based in Assiut and given the name "University of Muhammad Ali."

In 1957 under the chairmanship of Prof./ Solomon saad, only the faculties of science and engineering opened, and he delayed the establishment of the Faculty of Arts at Assiut - the headquarters of the University.

Then in 1969, the first branch for the faculty of Arts opened in the city of Minya. Then in September 1971, the university established a branch in the city of Sohag.

Based on repeated petitions from Assiut’s people to the governors of Assiut, they decided to establish the Faculty of Arts at Assiut under Presidential Decree No. 419 for the year 1995, so that the study starts in the academic year 1996/1997. The Department of Arabic language, English, the French language, history, and geography were already there, then another sections were introduced (the Department of Sociology, Media, Psychology, documentation, libraries, philosophy).

In 1997, an agreement between Our Faculty and graduate studies Oxford Academy (in conjunction with Burt smut University in England) was made which awarded the doctorate for some foreign students with the Malaysian and Yemeni nationality. In the same year, a degree was approved of the Supreme Council of Universities to create the translation and research linguistic center of resolution No. 232.

Lastly, In January 2013 the approval of the creation of the College of Islamic Studies Department was received, and the Faculty of Arts had thirteen departments.