Al-Minshawi announces the Victory of Seif El-Din Sharif as the First President of the National University Student Union, with Ahmed Sameh as his Deputy

Al-Minshawi announces the Victory of Seif El-Din Sharif as the First President of the National University Student Union, with Ahmed Sameh as his Deputy 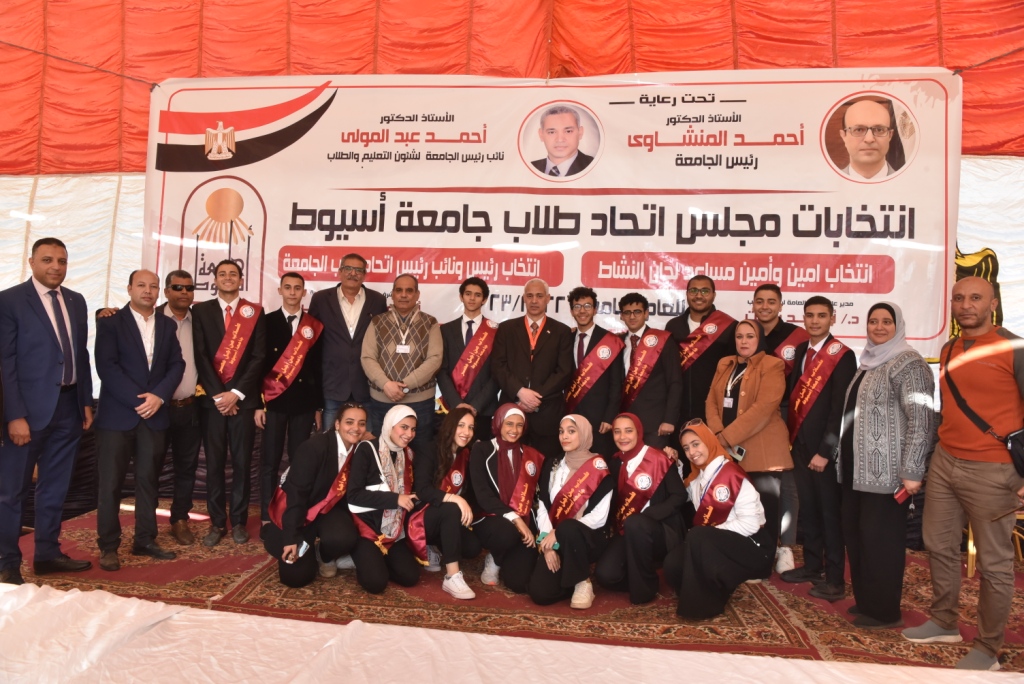 Dr. Ahmed El-Minshawi, Acting President of Assiut University, emphasized the keenness of the university administration to pay attention to the student unions at both Assiut University and Assiut National University, within the framework of the Egyptian state’s keenness to provide students with the opportunity to participate in elections that increase their awareness of the principles of politics and democracy and prepare them for influential participation in building their homeland pointing out that the university student union elections took place in an atmosphere of transparency, impartiality, commitment and careful application of the formal regulations during all stages of the electoral process.
This came in response to the report submitted by Dr. Ahmed Abdel-Mawla, Acting Vice President for Education and Student Affairs, on the final result of the elections of the Assiut National University Student Union, which resulted in the selection of the president of the National University Student Union, the student Seif El-Din Sherif Mohamed “Faculty of Engineering”, and his deputy Ahmed Sameh Eid "Faculty of Medicine". Also, the President and Vice President of the Student Union of each of the seven faculties of the university were chosen, and they are, respectively, Ahmed Mahmoud Abdel Wadeed and Amr Khaled Hussein in Dentistry, Abdullah Mamdouh Abdel Nabi and Ahmed Sameh Eid in Medicine, Alaa Muhammad Farghali And Rawan Ahmed Hassan, Faculty of Financial and Administrative Sciences, Ahmed Mohamed Abdel-Aal and Maryam Reda Hanafi, Computers and Information, Lamia Sayed Ahmed and Farah Ahmed Farouk, Faculty of Al-Alsun, Seif El-Din Sharif Mohamed and Mirona Samer Nazim, Engineering, Michel Medhat Hazmi and Iyad Sabry Abdel-Latif, Pharmacy. 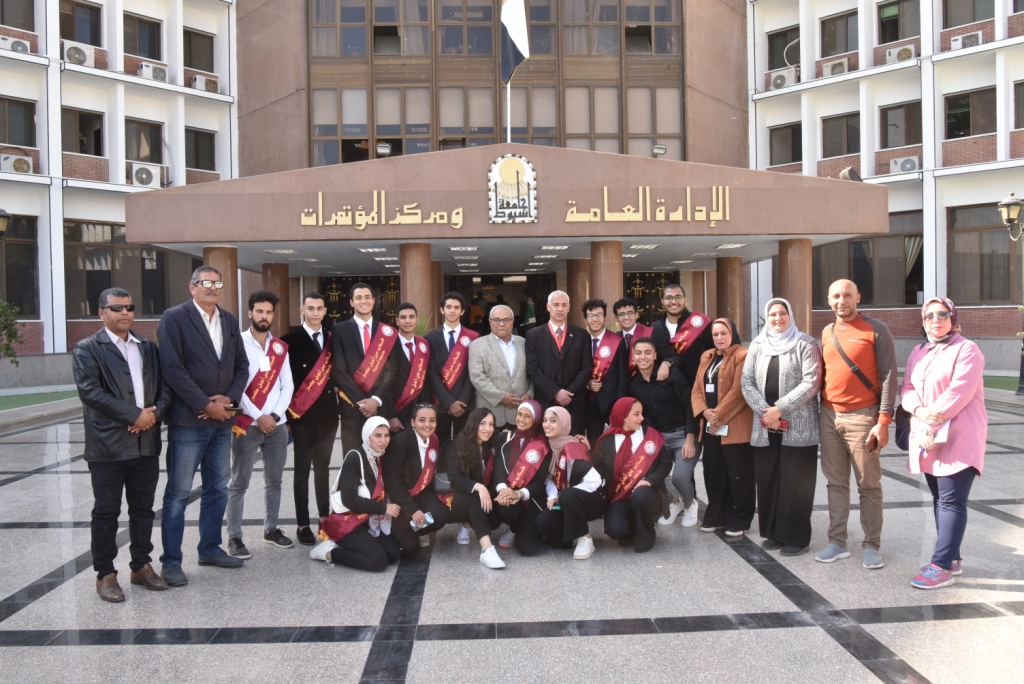