The President of Assiut University receives Dr. Hussein Khaled, former Minister of Higher Education, at the beginning of his visit to the university

The President of Assiut University receives Dr. Hussein Khaled, former Minister of Higher Education, at the beginning of his visit to the university 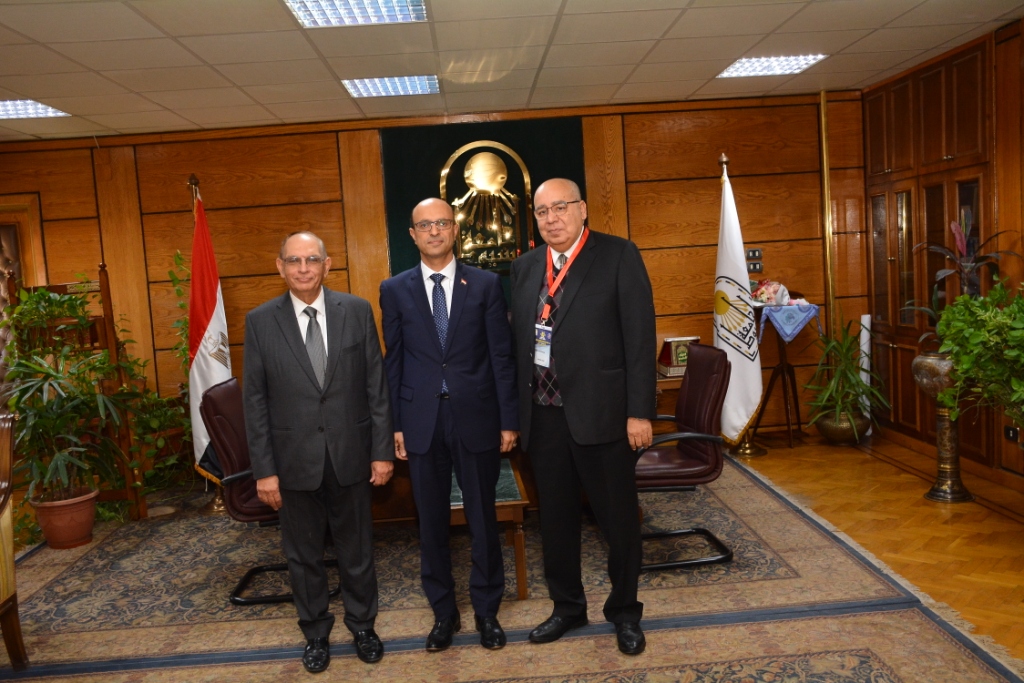 Today, Wednesday, December 28, Dr. Ahmed El-Minshawy, Acting President of Assiut University, received Dr. Hussein Khaled, Professor of Oncology and former Minister of Higher Education, at the beginning of his visit to the university to participate in the proceedings of the 33rd Annual Conference of the Faculty of Medicine.
During the meeting, Dr. Ahmed Al-Minshawi praised the remarkable interest of the political leadership in the health care system. He also declared that President Abdel Fattah Al-Sisi, President of Egypt, launched a huge health initiative to increase the number of health services beneficiaries, intensify early detection services, provide free treatment, and reduce the incidence of chronic diseases. The initiative also targeted tumor patients and had the greatest impact on achieving higher rates of recovery due to the speed of detecting infection in the early stages.
During his meeting with the former Minister of Higher Education, the President of Assiut University declared that the university is keen to develop its medical services provided in various medical specialties in general and in the field of serving tumor patients in particular. He also declared that the distinguished medical cadres and advanced capabilities of the university provide the best specialized medical service to the largest number of patients with various types of tumors and of all ages. He added that the number of visitors of the Oncology Hospital at the South Egypt Cancer Institute exceeds 60,000 patients annually. Also, more patients visit the Department of Oncology and Nuclear Medicine at Assiut University Hospital (which is the institutional department of oncology in the universities of Upper Egypt). 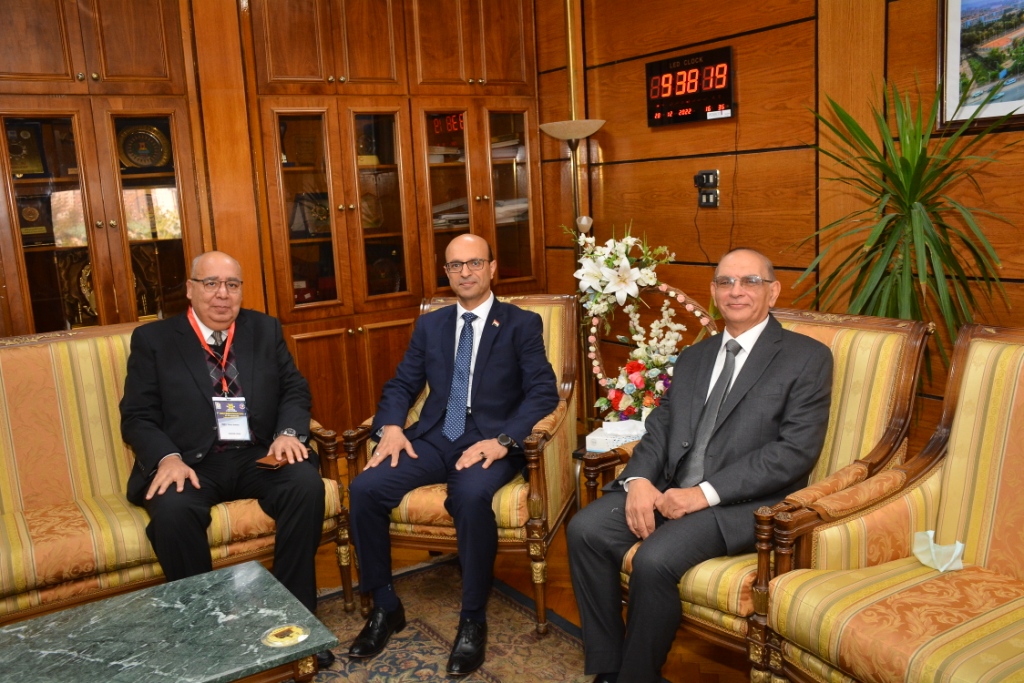