The report and project activities were reviewed by:

. A field visit on November 5-8, 2006.
. First follow-up visit on October 31, 2007.
The number of faculties eligible for advancement is 42 faculties at the level of the Republic, and 37 faculties have advanced.
- After the arbitration process by the arbitration committees formed by the project management (individual report + group report), the number reached (28 faculties)
- The projects were carefully studied and the faculties with large numbers of students were taken into consideration for the faculty members (23 faculties).
The projects were presented by the faculties and discussed with the arbitration team, and some amendments were requested, whether in the activities or the budget.
Five faculties were excluded.
The contract was signed on 5/3/2008. 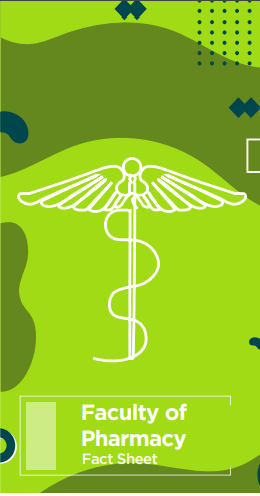