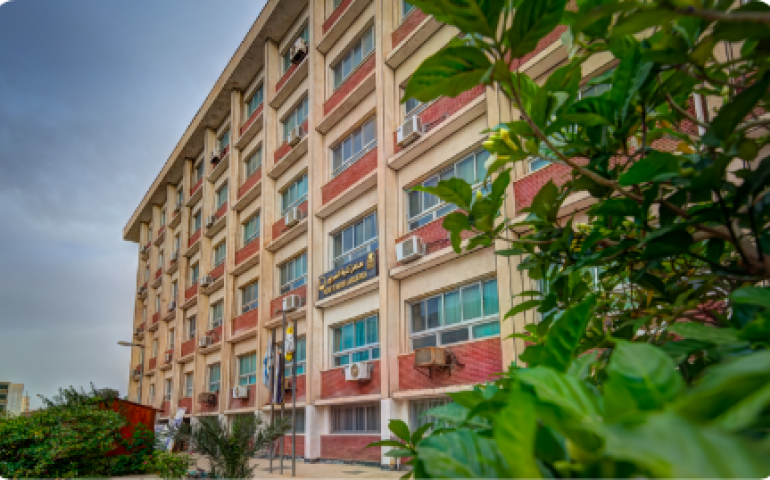 In the name of Allah our dear students and collages of gerontological nursing department dealing with elderly people need patience and the patience is the reward for the heaven. I advise you and myself to return the favor so that we can be happy in this world and the here after

The vision of gerontological nursing department- faculty of Nursing -Assiut University, seeking for health care promotion for the elderly and meet community need. 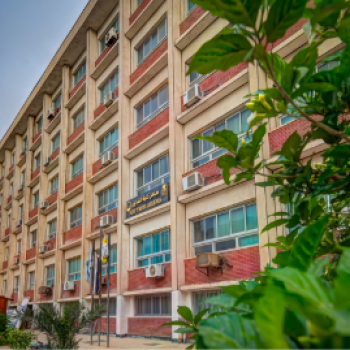 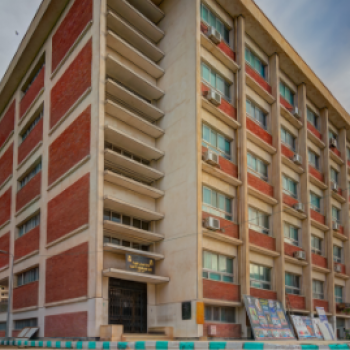 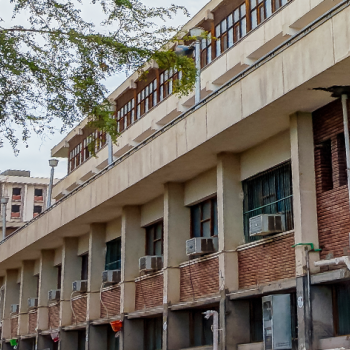 Department of Obstetrics and Gynecology 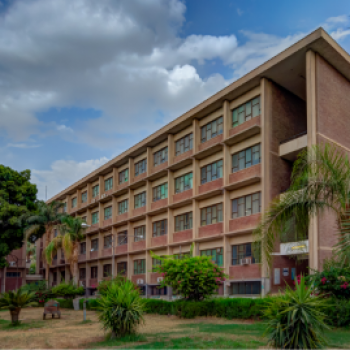 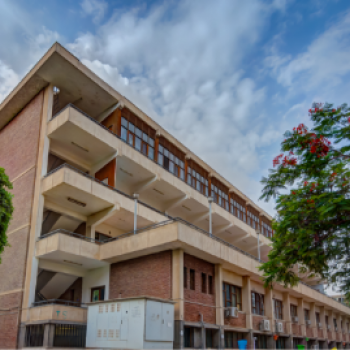 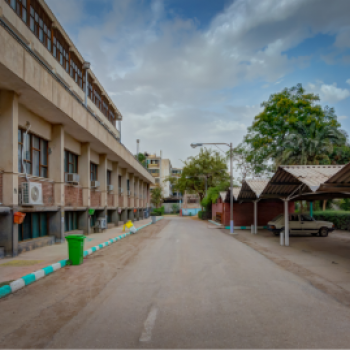 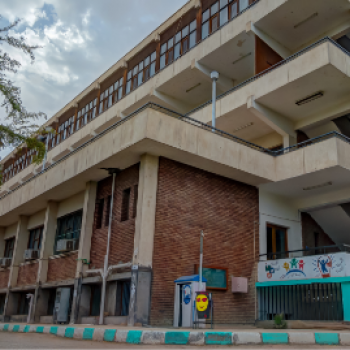 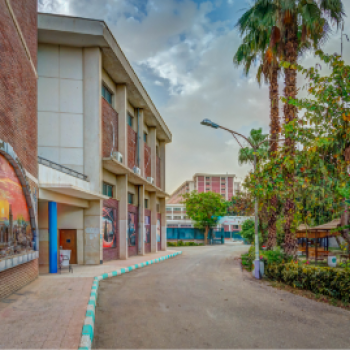